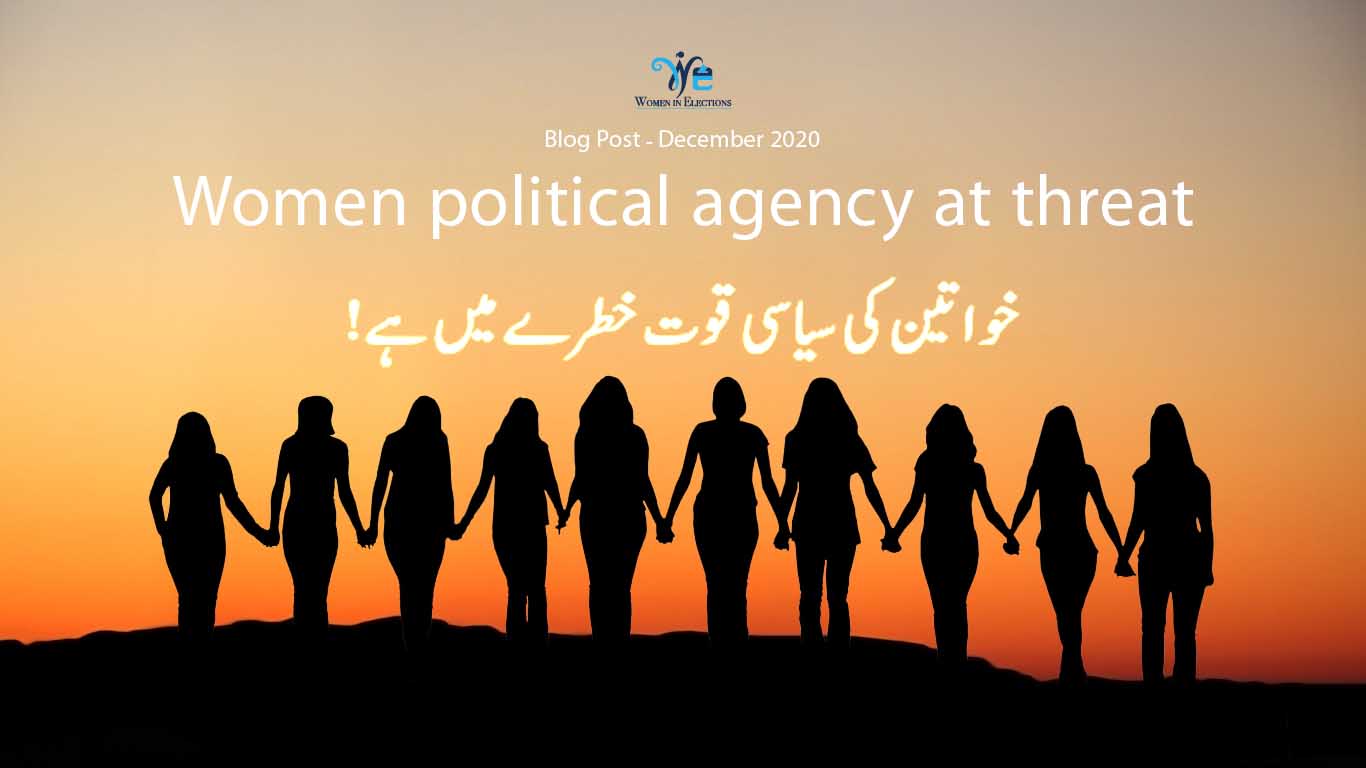 I wonder how people used to say that women’s rights in the 21st Century will have an entirely new dimension. As it turns out; on a new level of inequality where women have assumed access and control over resources, have transformed to be on key positions, accelerated political movements, enhanced participation in the political process, yet the decision making remains intact with patriarchal challenges in the hands of men who play with women’s lives across the board be it home or the institutions.

So, when we said women will be in an entirely different dimension of life, it had less to do with political agency and maybe somehow more associated with access and control over resources and a little transformation somehow only. Apart from this control, the double standard our societies are still holding for women is the reminiscence of brought up of men, who, despite reaching good qualification level, exposure and experience remains at the same stagnant point when it comes to women empowerment (a political agency of decision making) and her rights.

I will not rule out exceptions here where men have struggled an extra mile to recognize women contributions as well as exerted efforts to make them stand tall, empowered, politically and socially free but these are “exceptions” and we are talking about a society where women are more than half of the proportion of the population.

I also will not say that women aren’t given a chance to speak – they do, and they do it remarkably. See any featured program on TV, live interviews of women political leaders, brand ambassadors, fashion designers, and actresses. On the other hand of this, however, is the sense of co-existence and tolerance which men lack when it comes to listening to concrete and firm remarks from women on something; I would say “Anything”.

I would quote the example of “women body rights” debates on women’s part while the same are “shamed” by even male scholastic counterparts openly. Just a few months ago, social media was stormed in with the war between two icons on women’s body rights and body shaming on TV and both happen to be very well recognized personalities of TV and political mainstream. So not any side can exercise the understanding of tolerance, mutual space, and co-existence as if the society has suddenly turned into Neanderthals’ stage of evolution where “might is right” was the only option.

The purpose of this debate is not to look down upon men and present women subjected to discrimination entirely but the “agency and decision making” women have been promised for decades as a result of long-political campaigns, social movements for women rights, and efforts at the state level (because we are bound to share good face on international) are no-where to be seen. It isn’t because women do not reach the level of decision making but because 1 in 100,000 maybe there and her responsibilities lie in different domains as a woman and most importantly in projecting a good image of being good as a woman in decision making. The negative side of this is fewer women reaching the top position with “political agency” and decision making in hand to transform the condition of those women and girls at grass-root level direly in need of not only good women decision-makers but good women leaders.

The world has yet to see more….