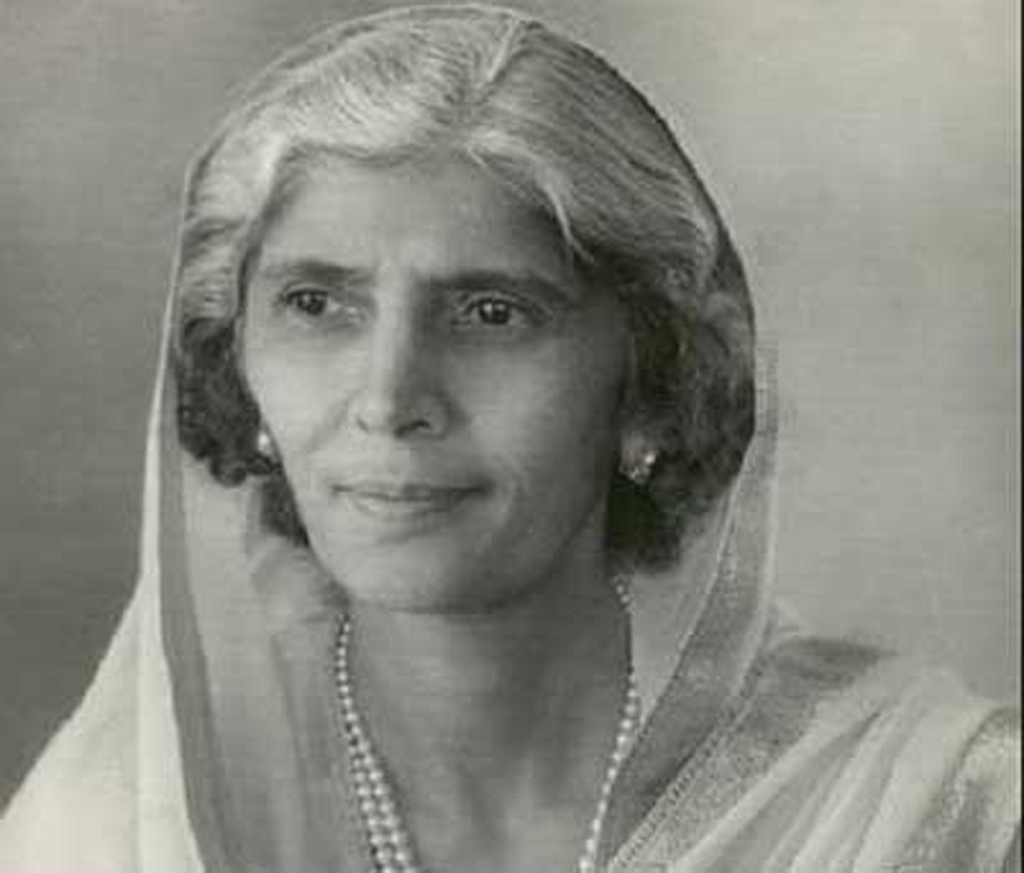 “For me, a better democracy is a democracy where women do not only have the right to vote and to elect but to be elected.” Once said the Michelle Bachelet, current U.N. High Commissioner for Human Rights, former head of UN Women, and former president and defence minister of Chile.

Women participation in legislative and political decision making has increased as compared to the past, that’s mainly because of the quota allocated seats in the legislative assembly of Pakistan. Many renowned political parties have established women wings to enhance the credibility and practice of democracy in their party structure. Also, women leadership is achieving high ranks by holding public offices.

But one cannot say that women are getting equal opportunities and treatments when it comes to politics. Women representation in the parliament of Pakistan is far less than men, in 2019, only 20.23% seats of national parliaments were held by women. Moreover, due to the socio-political culture of our country women are lagging behind in their political abilities. According to a report by Search for Common Grounds (SFCG), women politicians and female political representatives in Pakistan are not provided with the formal training of political exercises and performing administrative actions/duties.

Despite all backlash and negative criticism from the traditional political force of the country, women representatives have managed to come out in front. The story starts from the very Māder-e Millat Mohtarma Fatima Jinnah the sister of the visionary leader and founder of this country Mr Muhammad Ali Jinnah. Her courage and ability to lead in the most patriarchal times has inspired many women to stand for themselves and raise their voices against inequality and social injustice. When there is talk of women leadership, Benazir Bhutto is the name resonates and speaks for itself in the most distinguished manner. Benazir Bhutto by becoming the first female head of the government of any Muslim majority country pioneered the stage of modern politics and encouraged women all over the world to participate in politics and become agents of change. Other significant names include Shahnaz Wazir Ali- one of the most important names in the political sphere of Pakistan, Maryam Nawaz- Vice President (PML-N), Shireen Mazari- Federal Minister of Human Rights, Sherry Rehman- first female leader of the Opposition of the National Assembly of Pakistan and former to the United States and the list goes on.

Almost fifty percent of the total population of Pakistan consists of women. Most of these women are residing in the rural areas, usually, lacking basic skills to be socially and economically independent but on the other side a community-building oriented approach has started to make significant changes in the social and political arena of Pakistan. In 2012, Badam Zari, a brave woman from Bajaur district of Ex-FATA KP made headlines by contesting in general election 2012 and challenging the male domination in politics. The tribal culture, lack of education and social criticism didn’t stop her from raising her voice against patriarchal politics. Zarmeen Akhtar hails from District of Chakwal, breaking stereotypes by being a female trainer of polling officials. Inspector Anila from Malakand is among the leaders in community policing in the Malakand district, she is helping young women and girls by creating social understanding and making them aware of the actions and reactions of the social systems around them. There are many examples of women-in-action who are facing the resistance but are committed enough to make their voices heard. It can’t be said that Pakistan is climbing the ladder towards the progressive policies of gender equality or women empowerment but it needs to be ensured at the levels of public policymaking that women get the opportunities to play an equal part in the welfare and development of society. Women leaders are better at conflict resolution and play a key role in peacebuilding so, women should be encouraged to join the roles of leadership and provided with the equal ground to do their part in policymaking.