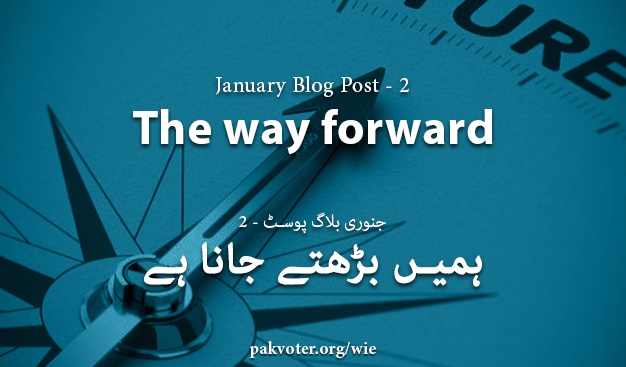 It is a profound underlining truth, that women in Pakistan undergo subordination due to their sexuality. Since Pakistan is deeply rooted in patriarchal ideologies through which, men invariably dominate over the destiny and fate of women.  But it is to note, subjugation depends upon the region, class, rural/urban, and feudal system to which she belongs.

Patriarchal culture is knitted in the very fabric of our society where we have patriarchal mothers spend valuable time educating their daughters regarding proper behavior when in public, private, and in other situations. Education, one’s own decision are factors unknown to the female gender.

WAIT….. doesn’t reading this seem all too familiar? Something we have been reading since forever, at least I can safely vouch that I have read this or similar context after I learned to read. Don’t you think it is high time we let bygones be bygones and focus on what we have achieved and where to go from there?

Women have been raising their voice since the 18th century and honestly, if I’m to give it it’s due we have achieved a lot. Good news!!!! all is not lost. I’m not saying we are there yet but we are getting there. I recently interviewed the first Pakistani adventurous sports person Samar Khan, yes, a female who represents us (Pakistan) all over the world, I was never so proud of being a female and our country who helped her achieved her path. The incident of Mahjabeen Shireen an MPA who was backed by her other female colleagues to have child care facilities in the Balochistan Assembly for work balance. Gone are the days when we had the same gender rivalries. We as a gender have realized to stand by each other, whether it’s a political platform, an office with less the 40% female employees, or any business. Positivity breeds positivity, how about we latch unto it and keep moving forward.

Hence whether it is the mountain top where Samar Khan is making records in the adventurous sports industry, Andaleeb Abbas, Dr. Fehmida Mirza in politics, Momina Duraid in Commercial TV, Zahida Kazmi the first female taxi driver, and Shamim Akhar a truck driver we are doing it all. Let’s give ourselves a pat on the back, and keep moving forward, lifting, supporting each other until we are no more marginalized and achieved the 5th SDGs set by the UN.

It’s about time we had realized we are here to mark our territory, be involved, and evolved in the mainstream economy of our country, and we here to stay. It is very much our cup of tea and trust me when I say it is about time we had to, rather than keep serving….