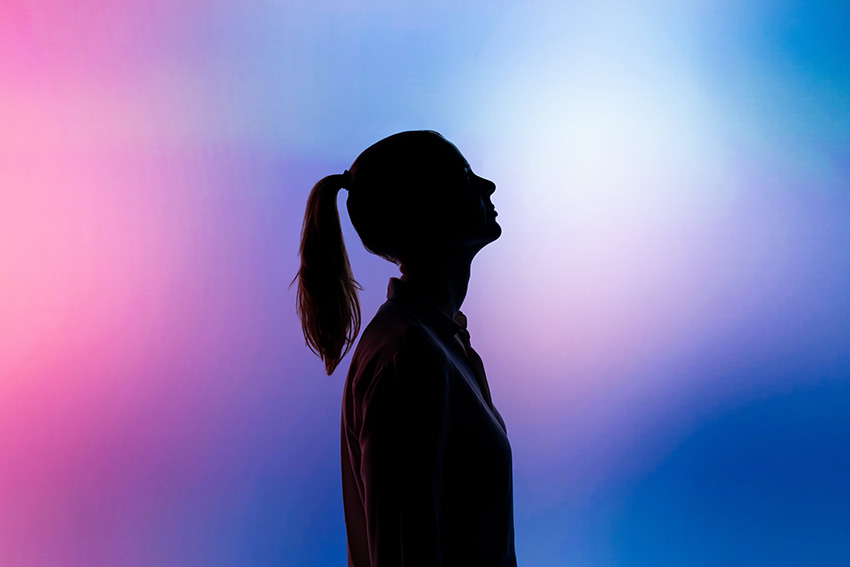 An ex-colleague of mine asked me to write something on women in Pakistan and at that very moment, I found myself in a crossroads of thoughts about how and why women have been second class citizens in the world. So, the first thought that crossed my mind was ‘Women Suffrage’, which was about the voting rights of women in America.

Yes, you read it right; it’s the United States of America, the most developed country in the world could not give equal rights to women until recently (the 1960s). This does not mean that Pakistan is by any means better than America in the provision and exercising of equal rights to women.

Constitutionally women do have rights but it is far from reality. For instance, in the recent General Elections 2018, PK-23 Shangla – Election Commission of Pakistan (ECP) ordered re-election as women’s voter turnout was less than 10%, which is against the law.

What does that benchmark mean? To me, it means that even the government knows that women’s voter turnout will be far less than men, which is why a benchmark has to be there to ensure women’s participation. Even then, women are not participating in the election process, why? Are they opting for it or they are forced to stay at home? I think both are valid reasons for low participation. I’ll explain why.

Pakistan is a patriarchal society and everything revolves around men; may it be breadwinning, decision making for the household, or ones’ self. Men are the real deal in Pakistan. Similarly, gender roles have also been strictly defined in favor of men in Pakistan. All these norms and values of a religious and patriarchal society are embedded within us to an extent where even women are found to be propagating and imposing these very values and so-called rules on themselves and other women.

The concept of nature and nurture come into play at this very moment. I believe that it is not the nature of men or women, rather both men and women are nurtured in a way that makes us a patriarchal society. By nurture, I mean that women also teach men to be superior or privileged than women from the very beginning.

Every female must remember her mother sparing, (the leg piece of chicken) ‘THE ACHI BOTI’ for the brother and not allowing them to eat it even if the brothers are not at the dinner table.

Women are progressing in every profession such as – doctors, engineers, politicians, sports, business and you name it. We find women in every single profession in Pakistan. So, disappointed people must understand that every society grows with time and so will Pakistan. InshAllah.

Let us work together to make it a progressive Pakistan!!!
Yes, there is a lot of Hope!!!