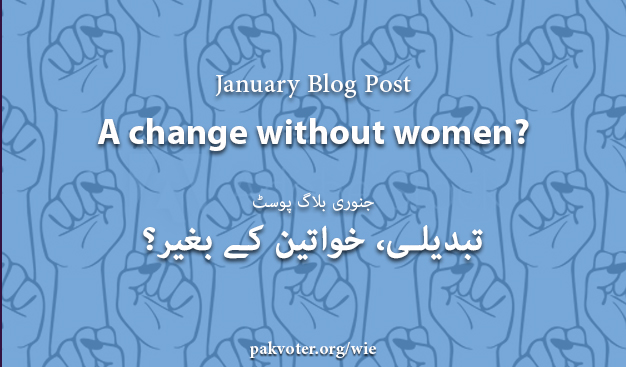 Various dominant groups have long been the creators of political elites. Scholars like Reynolds and Taylor-Robinson argue that women have usually assumed fewer positions in cabinets, and those they have been appointed to are mainly of “feminine characteristics and lower levels of prestige”. These scholars have drawn these conclusions based on historical analysis of cabinet formations.

There are other scholars like Francesca Borrelli who observe that over the time, many countries have felt this motivation to have cabinets closely resemble the represented population and many leaders championed a “balanced” cabinet of men and women ministers in the 21st century. Leading among these leaders in the first decade of the 21st century was Spanish premier Jose Luis Rodríguez Zapatero who had parity cabinets in 2004 and 2008; and Michelle Bachelet, the Chilean president.

It is the need of the time to move away from traditional and conventional ways of cabinet forming and give proper representation to women. A good response was given by Justine Trudeau in 2015 when a journalist asked for the reason of having a huge number of women in his cabinet. Trudeau had responded: “Because it is 2015”.

Now it is 2020, but it seems that the Pakistani political arena has not yet realised, let alone internalise, the global drive for gender party. The presence of women in opposition rallies nowadays is visible, as some prominent leaders of Pakistan Development Movement (PDM) are women, yet it does not satisfy the need to have women in policymaking positions. The incumbent government of Imran Khan, which came into power owing to its popular slogan of “change”, also proceeded without including women.

A quick glimpse of cabinets in the country’s assemblies depicts a very saddening scenario. In the federal cabinet, only three out of 27 federal ministers are women. It is interesting to see that the number of female parliamentary secretaries is far more (14 out of 36). This fact supports the argument that women are allocated lower levels of “prestige positions” in cabinets, as parliamentary secretaries are not as powerful as federal ministers. In Punjab, only three ministerial portfolios have been given to women and only two in Sindh. The worst case is in Balochistan, Khyber-Pakhtunkhwa and the recently formed cabinet in Gilgit-Baltistan where not a single woman minister exists.

This issue prevails in many developing countries. Academics and politicians have come up with different ideas. Based on the idea of “descriptive representation” i.e. like represents like, quota systems were tried in Lesotho, Argentina and India. The results are mixed, but broadly the impact on women representation and subsequent empowerment is tremendous.

In India — which is closer to Pakistan in the context — by focusing only on one identity i.e. gender, the second identity (social class, religion or race, etc) may further reduce. A careful and more comprehensive quota plan can, however, ensure representation of gender groups, across class and race.

The current government is experimenting with many initiatives. An initiative to include more women in cabinet on a quota basis cannot be worthless. This is a significant area the government needs to focus on, to ensure that the “change” it wants to bring about does not exclude this very important segment of society.