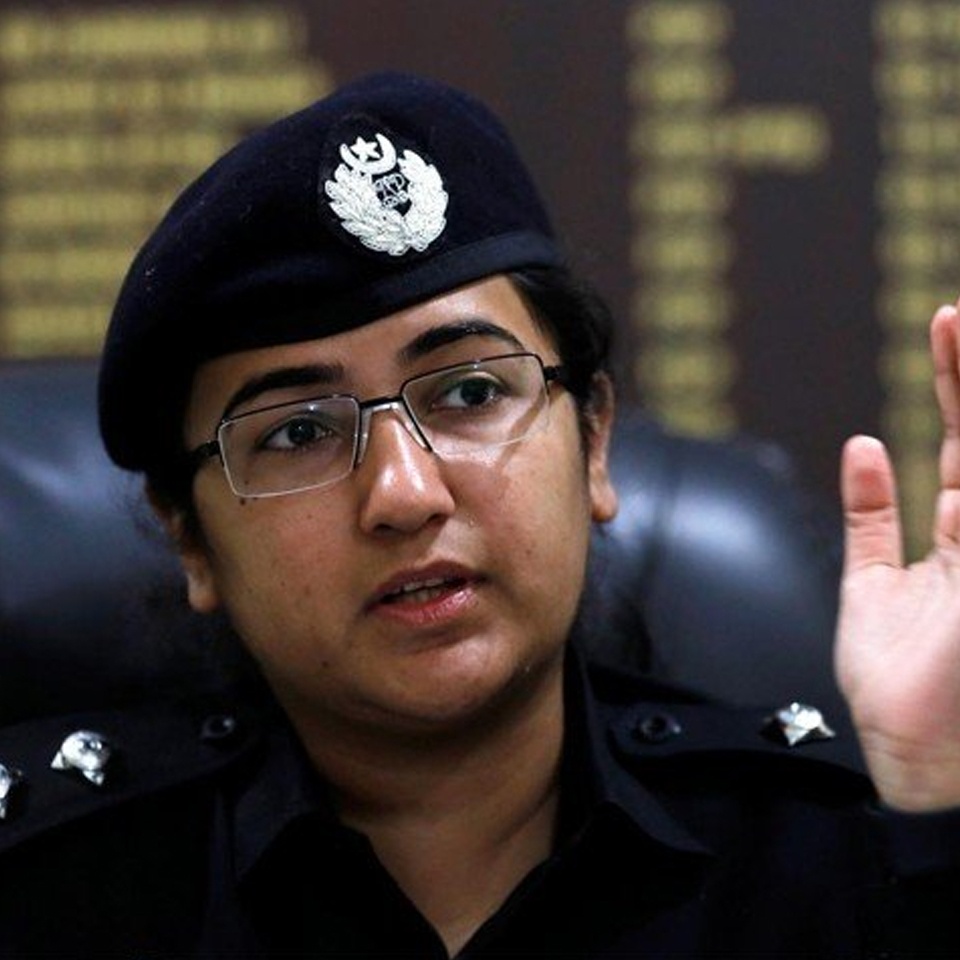 On November 23, 2018 Chinese Consulate in Karachi was attacked by three terrorists. This attempted terror attack was foiled by a young and courageous lady Suhai Aziz Talpur. A successful operation led by Miss Suhai Aziz, against those terrorist actors, saved the lives of many innocent civilians. Suhai was the name celebrated not just in Pakistan but also in all over of China. She was praised for her efforts by provincial and federal government officials. “Suhai Aziz, you have set an example of bravery. These are the women who are ahead of everyone,” said the Chief Minister of Sindh Murad Ali Shah during a briefing to the Chinese consul general.

Miss Suhai joined the Civil Services of Pakistan in 2013. She has honored her family name by becoming the first female Assistant Superintendent of Police (ASP) from Lower Sindh. She belongs to a lower middle-class family of Bhai Khan Talpur village in Tando Muhammad Khan district in Sindh. Her desire to be a part of a positive social change wasn’t appreciated by her relatives, but she had her father’s support and courage of her own. She kept moving forward and, eventually, set an example for many young girls by joining the profession once believed that only men can join. This strong woman is also a proud mother, she is as much dedicated to her family as to her service for country. Suhai’s life is perfect example that explains that woman can do anything, that they are equal to men when it comes to responsibilities, obligations and sacrifices.

Suhai is now serving as the Superintendent of Police (SP) District Sujawal, Sindh. She is at the forefront of maintaining law and order during the current pandemic. With a significant rise in unemployment, a rise in crime rate has also being experienced in many parts of the country. Miss Suhai is making sure that these activities ought not to happen under any circumstances and justice be delivered at its best.