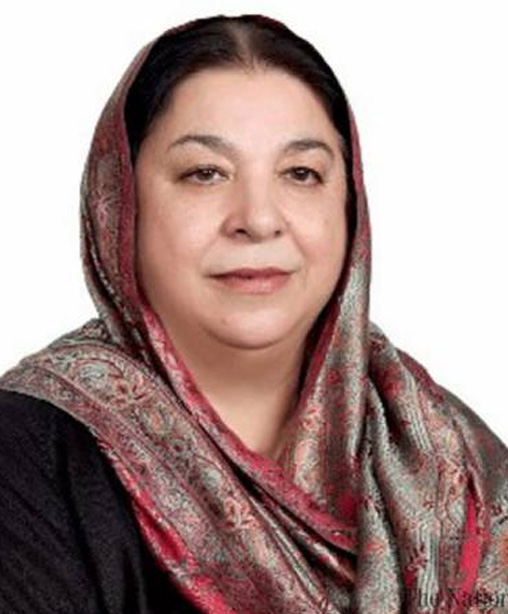 Dr. Yasmin Rashid is the current Provincial Minister of Punjab for Primary & Secondary Healthcare, Specialized Healthcare & Medical Education. This member of Pakistan Tehreek-e-Insaf (PTI) comes from a family of social and public workers. Her father was a pilot and her mother was a doctor who served Pakistan for a valuable time. Her father-in-law was a former Education Minister of Pakistan. Dr. Yasmin is not an overnight success, her student activism, during her college years, laid the foundations for her social and political career.

Before politics, Dr. Yasmin served as a professor of obstetrics and gynecology for Government of Punjab. After her retirement, she participated in social services by raising awareness on maternal and reproductive health. She also headed the Pakistan Medical Association to protect the rights of doctors in the country from 1998-2000.

On August 15, 2018, took an oath to serve this country and ever since she is dynamically seen on television screens. She has taken the charge to revolutionize the health sector of Punjab. One needs to admire this lady’s effort to cope with current crisis. Punjab is the biggest province of Pakistan population wise. The administrative control of this area demands iron strength. Dr. Yasmin has done justice with her role by paving the ways for government policies by taking the right decisions at the right time. She faced criticism by many on her statements and actions regarding current pandemic but the morale never went down and she kept going with her powers. She is making sure that people get access to facts-based information to make informed decisions during COVID-19 crisis. She is keeping the wheels of governments of right track and leading a team with confidence and energy.