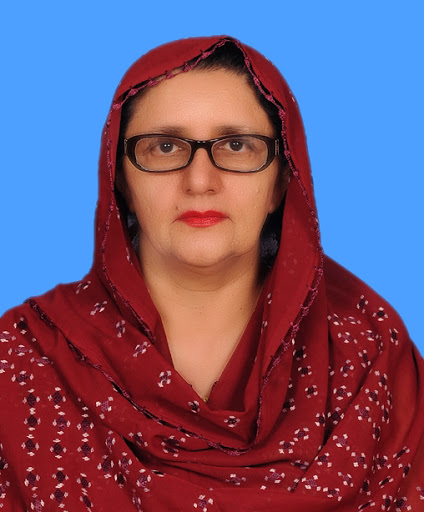 After a five-year brief break from the national politics, she joined the Pakistan Muslim League but stepped down in favour of Kiran Haider who successfully retained her seat in 2013 general elections, although she retains herself as a woman leader of the Pakistan Muslim League, while ahead of the 2018 general elections she joined BAP and elected to the national assembly.