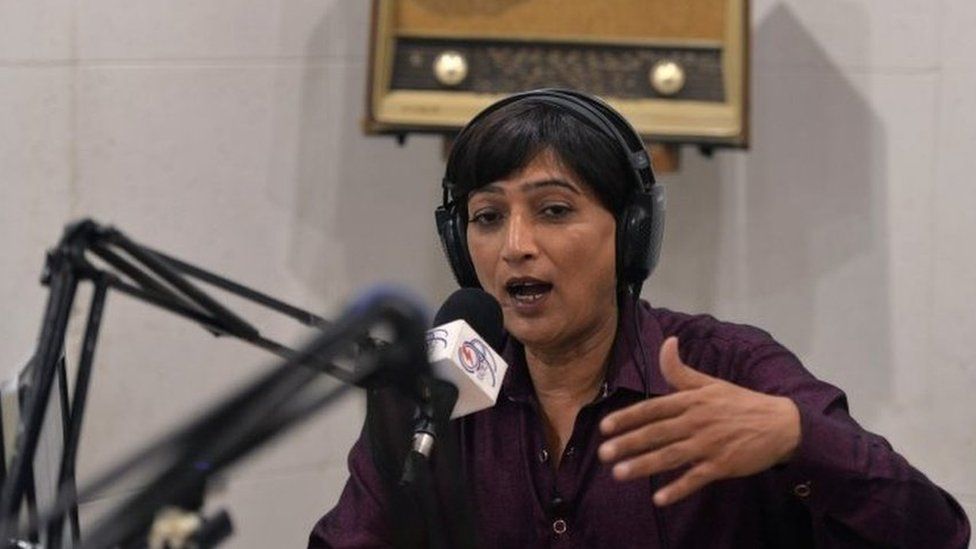 The elected president of the Shemale Association for Fundamental Rights is Nadeem Kashish. In Pakistan, she promoted the rights of transgender people and said the gurus urged young transgender people to participate in sex work. This must be avoided and excluded from the society of transgender people. In infancy, the handing over of transgenders to gurus is particularly condemnable. They exploit them sexually and force them to beg on the streets.

Kashish was disowned by her family and thrown out of her home in Multan at the age of 16 because of her feminine behavior. In 2006, Kashish worked as a makeup artist. She then joined FM-99 as a radio show host where she highlighted the problems faced by transgender community in Pakistan.

In 2018, Kashish joined politics when she stood for the election campaigns. In an Interview to BBC Kashish told that no political party in Pakistan wants to work on transgender rights, despite the recent legislation. She believes that without political power and without being part of the country’s institutions, one cannot gain one’s rights.