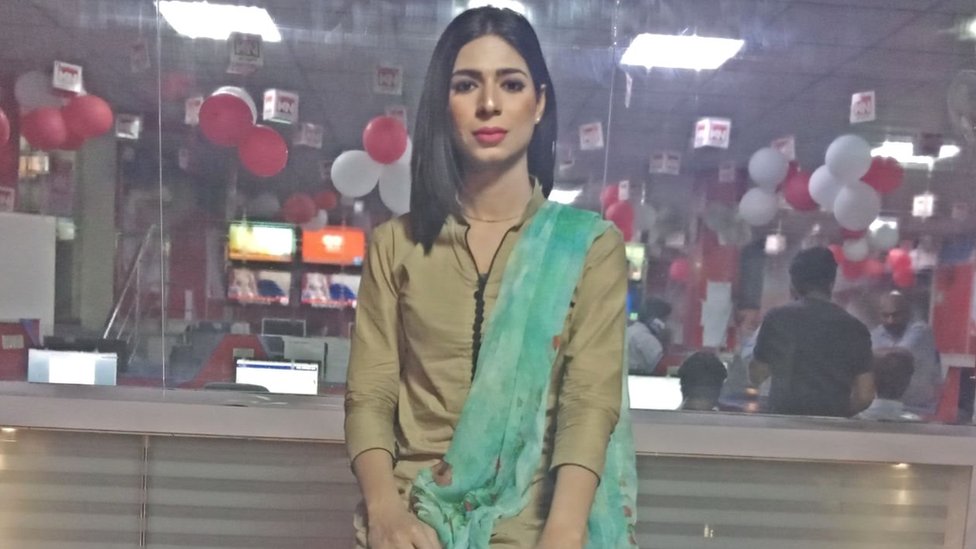 Marvia was born to a family of three siblings in 1997 in Lahore. She was bullied in school as a child by her peers, but she managed to complete her enrollment. Later in life, she became alienated from her relatives. She took shelter with other trans women after leaving home. She had been willing all her life to become a lawyer or a journalist.

Before seeking a career in mass media, she worked as a makeup artist to finance her higher studies, graduating with a degree in the latter from Punjab University.

She then applied to Kohenoor News for a role. “As for the breakthrough with her becoming a news anchor, Marvia said, “Our culture treats transgender people shamefully, degrades them, refuses them jobs, laughs at them and taunts them. I want to change that.

She has also modelled previously. For the Pakistan Fashion Design Council fashion week in Lahore, she walked the runway, a task she received from students at Lahore Grammar School.

In March 2018, on a Pakistani news broadcast, Malik became the first openly transgender person to fill the role of newsreader. Media attention was drawn to this case. The news channel “Azad Bhi Zimydar Bhi” is working with Kohenoor News, helping her to rise in the field of journalism.