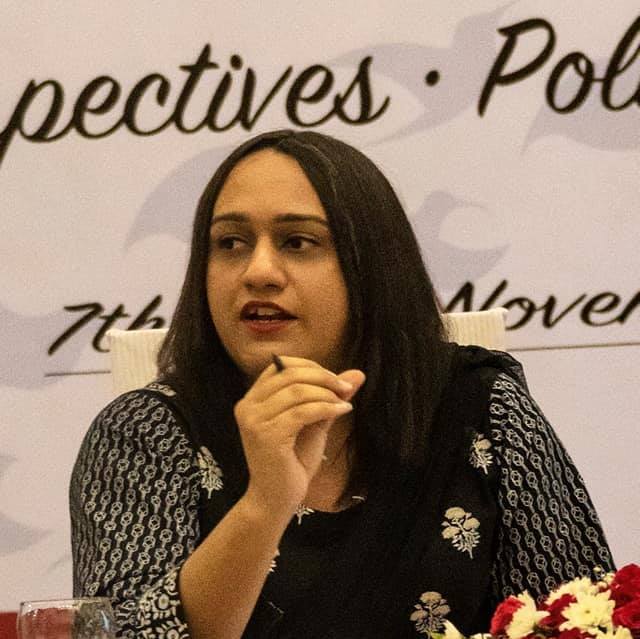 Aisha Mughal’s early life is a result of many difficulties. A male baby was born. A baby who knew she was a girl when she grew up. She realized the hard truth as Aisha grew older, that she wasn’t an average child, she was a transgender woman.

She lived in a culture where it was not known to be transgender. “Mard bano” “Be a man” was told to trans women and many even pose as men in order to be able to obtain employment that would otherwise be denied-just because of their gender.

From Oman, she finished her high school education and moved back to Pakistan. Here from Comsats University, she completed her BBA and went on to do her Master’s degree too.

She did her fair share of humanitarian work and eventually joined Pakistan’s Ministry of Human Rights and works as a “expert in transgender rights.” She became the first transgender person to be appointed to the country’s Federal Ministry. It is a massive challenge and a taboo to crack the shackles of a culture in which being transgender is a huge challenge.

However, the hopes of Aisha were even higher and she was not close to being done. She achieved another big milestone that would be documented in the history. She had the honor to represent Pakistan at the UN Convention on the Elimination of all Forms of Discrimination against Women (CEDAW) Committee in Geneva. This made Pakistan, the first country to have a legally recognised transgender woman in its delegation.