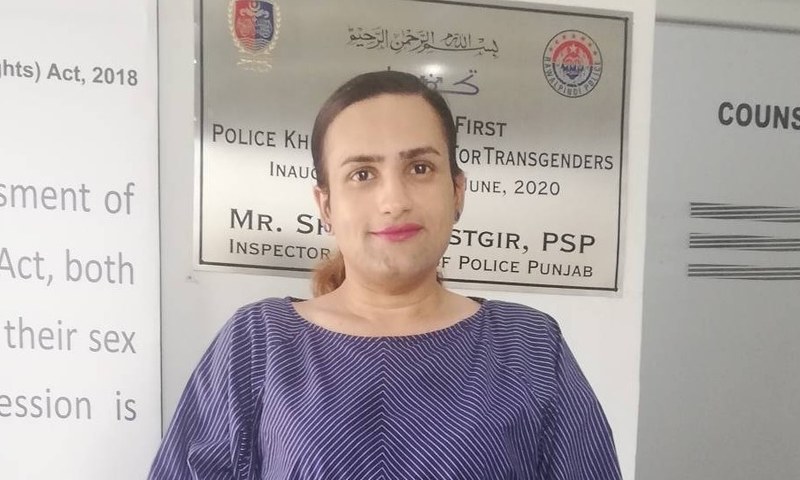 The Trans community of Pakistan is slowly making legal gains, but are largely still discriminated against, making it hard for them to find jobs, education and healthcare. Many are still shunned by their families and detested by society. Reem Sharif is the name that comes to our mind when we talk about first trans police officer in Pakistan.

Reem works at the Tahafuz centre, which is a pilot project of the Rawalpindi police formed to protect transgender people. It became functional on May, 2020. She believes she can have a positive impact upon the police, who often harass beggars and sex workers for bribes — the only work available to many trans people.

Reem is also a member of National Youth Council, NYC. It is an official national platform for young enthusiasts to play their essential role for the development of youth.