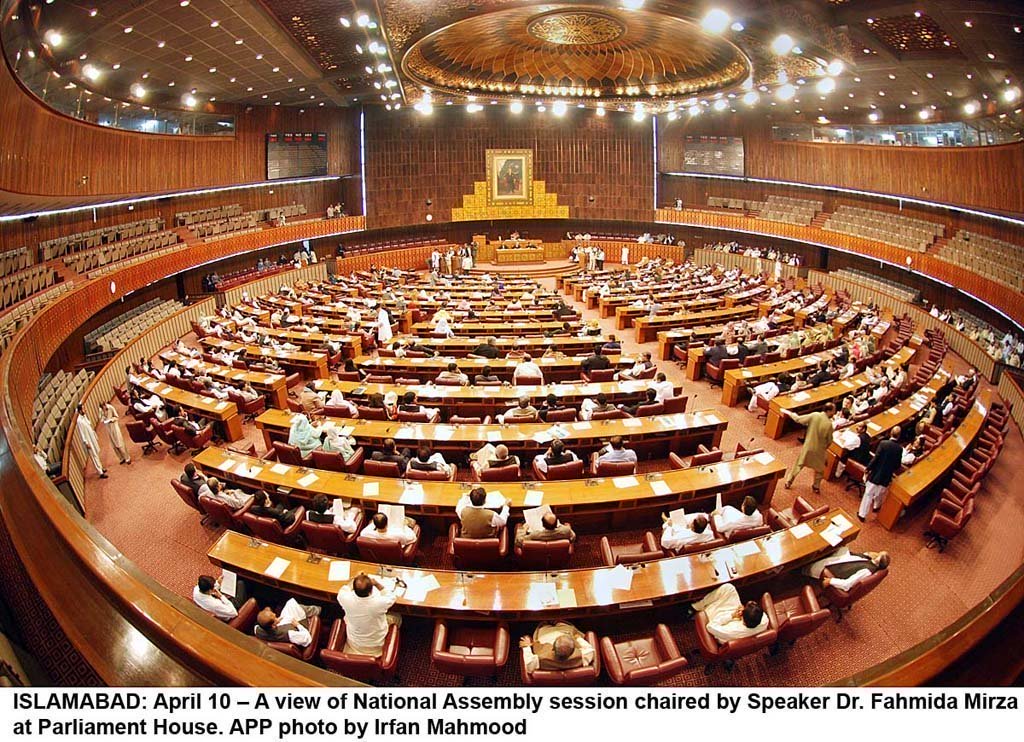 A Senate panel on Wednesday called for summoning the parliament – after taking necessary precautions – to take stock of the crisis caused by the coronavirus pandemic. It observed that the parliament’s virtual session is not warranted by the Constitution and relevant rules at present.

A meeting of the Committee on Rules of Procedure and Privileges was held in the Parliament House to review – on instruction of the Senate Chairman Sadiq Sanjrani – the options to hold session of the upper house of the parliament in times of the pandemic.

The meeting – chaired by Senator Ayesha Raza Farooq –reviewed the scope, legal status, proposals and procedures of a virtual session of the parliament.

Speaking on the occasion, Aisha said the pandemic has engulfed the entire world and parliamentarians of different countries have adopted different approaches. In some countries, she said, parliamentary sessions are held with limited number of lawmakers.

She said the federal and provincial governments, the judiciary and other institutions are working in Pakistan and the parliament should also operate as the parliamentarians are public representatives.

“We have to stand with the people in such difficult times. We would like to call a session as soon as possible and take steps to solve the problems facing the people. We cannot solve problems of the people from our residences.”

She asked whether the Constitution of Pakistan allows a virtual session. “Does the legislature have the authority to do this? This committee will review this and prepare recommendations.”

Ayesha Raza Farooq said if this is the case then it should be implemented while holding the cabinet and other important meetings.

Senator Raza Rabbani said there is no scope for a virtual session under the Senate Rules, 2012. “This will lead to numerous problems. The biggest question that comes up is how can a virtual session be called when the 1973 Constitution does provide for it?

“Article 55 of the Constitution requires quorum, voting and presence of lawmakers at a specific time at a specific place. According to Rule 100, different motions are presented. Private member bills are also presented. Problems will arise in performing these norms.

“We will have to make numerous modifications to the rules for the virtual session to take place. Virtual session will make the constitution dysfunctional,” he said.

“It is recommended that fewer members come in; the agenda is minimized and lack of quorum is not pointed out. Members of the Parliamentary Committee are considering this again. It is hoped that a meeting of the National Assembly will be convened in the next few days.”