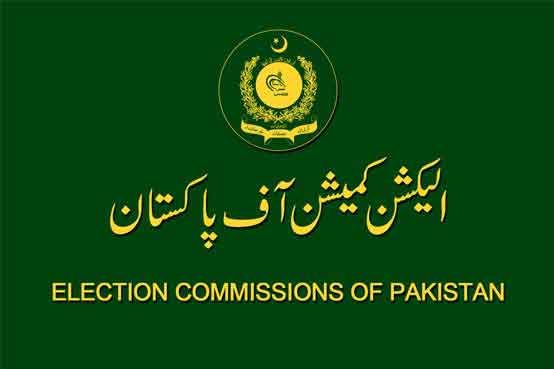 Centre for Peace and Development Initiatives (CPDI) urged the Election Commission of Pakistan (ECP) to carry out an in-depth post-election review exercise.

He also gave suggestions for carrying out the robust and professional in-depth post-election review exercise. The letter says that despite ECP’s best efforts and much better performance compared to past elections, it is an unfortunate fact that serious questions have been raised by certain political parties and other stakeholders about the fairness of pre-election and result consolidation processes.

CPDI believes it would be prudent to take stock of all such questions and the critique, and systematically reflect on the whole process by carrying out an in-depth post-election review exercise.

CPDI demands that ECP should carry out this exercise as soon as possible, and share its findings with the parliament.

Ejaz further remarked that the post-election review exercise will help ECP to bring further improvements in the legal framework, election procedures and ECP’s management capacity. The exercise will lead ECP to better prepare for any such situation in future. This will also improve commission’s credibility in this sensitive time as opposition is in doubts of it.