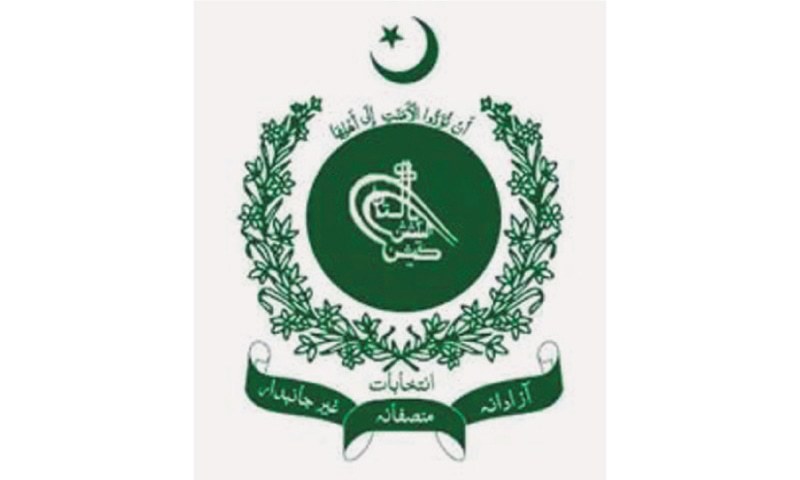 Chapter VIII: Election expenses and statement of assets and liabilities

(2) Where any person incurs any election expenses on behalf of a candidate, whether for stationery, postage, advertisement, transport or for any other item, such expenses shall be deemed to be the election expenses incurred by the candidate himself.

(3) The election expenses of a contesting candidate shall not exceed

(4) A candidate shall, through bills, receipts and other documents, vouch for every payment made in respect of election expenses, except where the amount is less than Rs1,000.

In order to develop a better understanding of the permissions given by the Election Commission of Pakistan to candidates for spending on their election campaigns, we reproduce below Chapter VIII from the Elections Act 2017

(1) For purposes of his election expenses, a candidate shall open an exclusive account with any branch of a scheduled bank before the date fixed for scrutiny of nomination papers and maintain, or cause to be maintained, a register of receipts and expenditures.

(2) A candidate shall not make any transaction towards the election expenses through an account other than the account opened for the purpose.

(2) The return of election expenses of the returned candidate and a contesting candidate shall be submitted to the Returning Officer on Form C. 135.

(1) Immediately on receipt, the returns and documents submitted under section 134, shall be sent by the Returning Officer to the Commission and shall, for a period of one year from the date of receipt by it, be open to inspection by any person on payment of the prescribed fee.

(2) The Commission shall, on an application made in this behalf and on payment of the prescribed fee, give any person copies of any return or document or any part thereof kept under sub-section (1). 136.

(3) Where after scrutiny of returns under sub-section (1), the Commission is of the view that a candidate has acted in contravention of the provisions of section 132, the Commission shall direct an authorised officer to file a complaint against such candidate for committing the offence of corrupt practice.

(4) Where a contesting candidate fails to file requisite returns within the specified period, the Returning Officer shall cause a notice to be issued to such candidate calling upon him to show cause why proceedings may not be initiated against him for failure to file requisite returns; and if despite service of notice, he does not comply with the provisions of section 134, the Returning Officer shall report the matter to the Commission.

(5) On receipt of report under sub-section (4), the Commission shall issue notice calling upon the candidate to show cause as to why a complaint may not be filed against him for failure to file requisite returns.

(6) The candidate may file an application for condonation of delay in filing the returns along with the return and the Commission may condone the delay, if it is satisfied that such failure was made in good faith due to circumstances beyond the control of the candidate, and accept the return.

(7) In case of rejection of application for condonation of delay under sub-section (6), the Commission shall direct an authorised officer to file a complaint against such candidate for committing the offence of illegal practice.

137. Submission of statement of assets and liabilities

(2) The Commission, on the first day of January each year through a press release, shall publish the names of Members who failed to submit the requisite statement of assets and liabilities within the period specified under subsection (1).

(4) Where a Member submits the statement of assets and liabilities under this section which is found to be false in material particulars, he may, within one hundred and twenty days from the date submission of the statement, be proceeded against for committing the offence of corrupt practice.

138. Publication of statement of assets and liabilities