85,307 polling stations to be set up across country 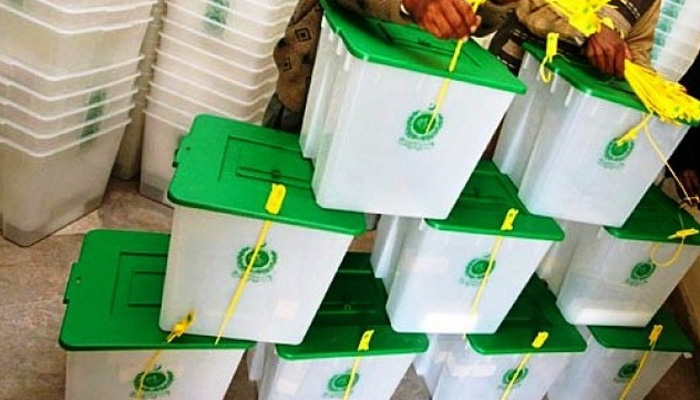 ISLAMABAD: The Election Commission of Pakistan (ECP) will set up 85,307 polling stations in all the four provinces and the federal capital to facilitate voters and to ensure better turnout on the polling day.

The official said the ECP had already issued the final polling scheme for national and provincial assemblies’ constituencies for the conduct of general elections in all the provinces and the federal capital. He said the commission has placed all the details about final polling scheme on its official web portal for the voters.